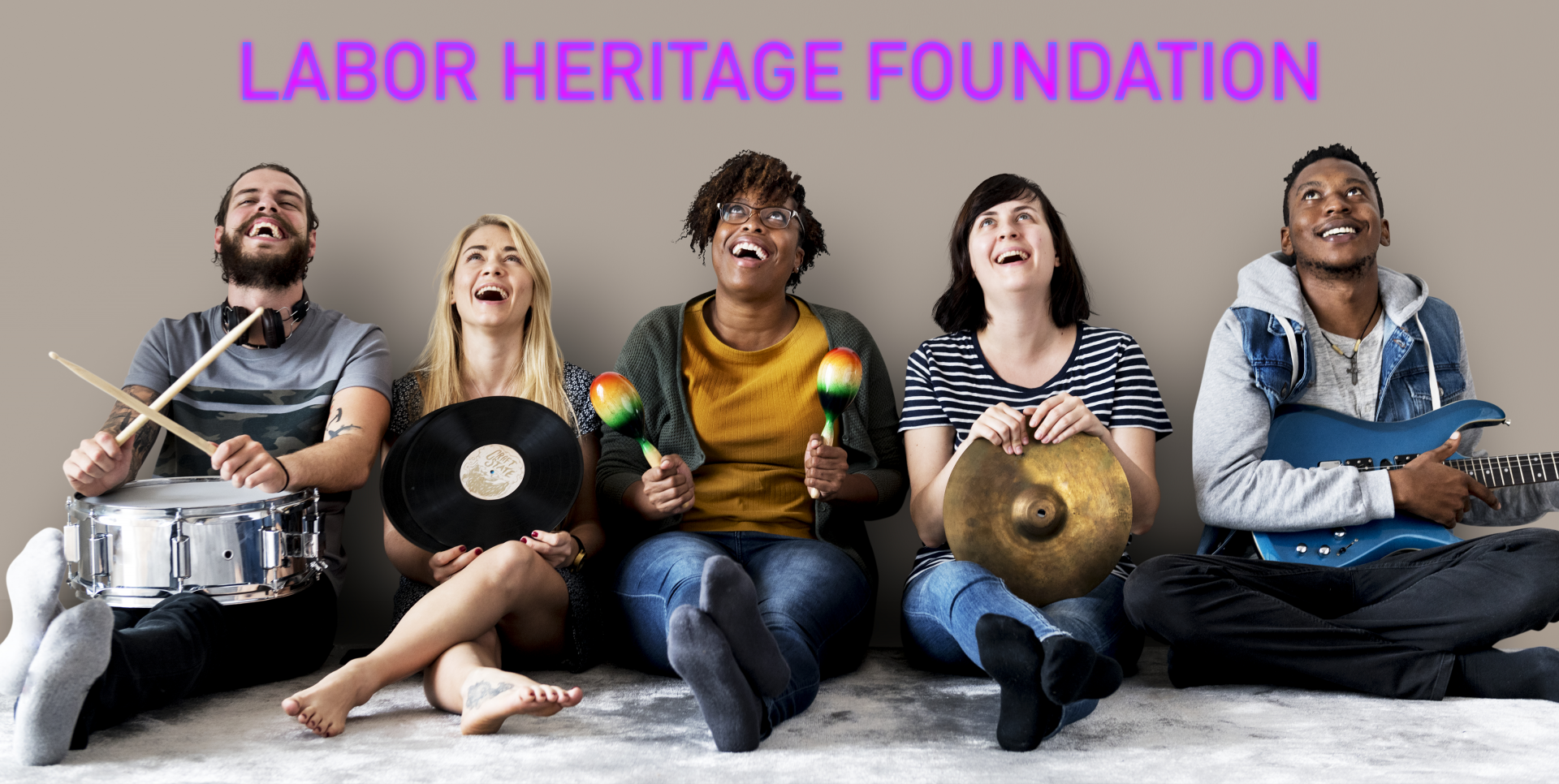 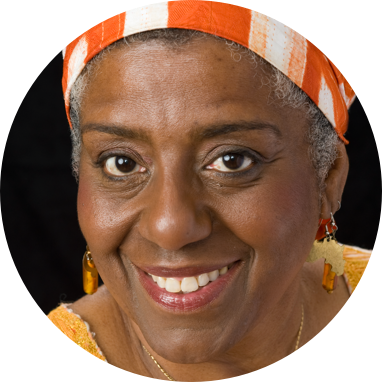 Elise is an actor, singer, playwright, director, and labor educator. Elise served on the Board of Labor Heritage Foundation for 16 years. She resigned from the Board to act as Interim Executive Director in 2013 and accepted the permanent position in 2014.

Elise launched her labor arts career in 1982 as the Artistic Director of the University of Michigan’s labor theatre project, “Workers’ Lives/Workers’ Stories.” She joined the National Writers Union and began her screenwriting career with a script for the documentary, “Porgy and Bess: an American Voice.” She directed the labor jazz opera, “Forgotten,” by Steve Jones and directed the debut of his latest labor jazz opera, “Love Songs from the Liberation Wars.”

Elise is a lifetime member of the Wobblies (Industrial Workers of the World), a member of the American Federation of Musicians (AFM) Local 1000 as well as Communications Workers of America (CWA)/Newspaper Guild Local 32035. In 2017, she became President of the Coalition of Labor Union Women (CLUW) and a month later was elected Vice-President of CWA/TNG Local 32031. 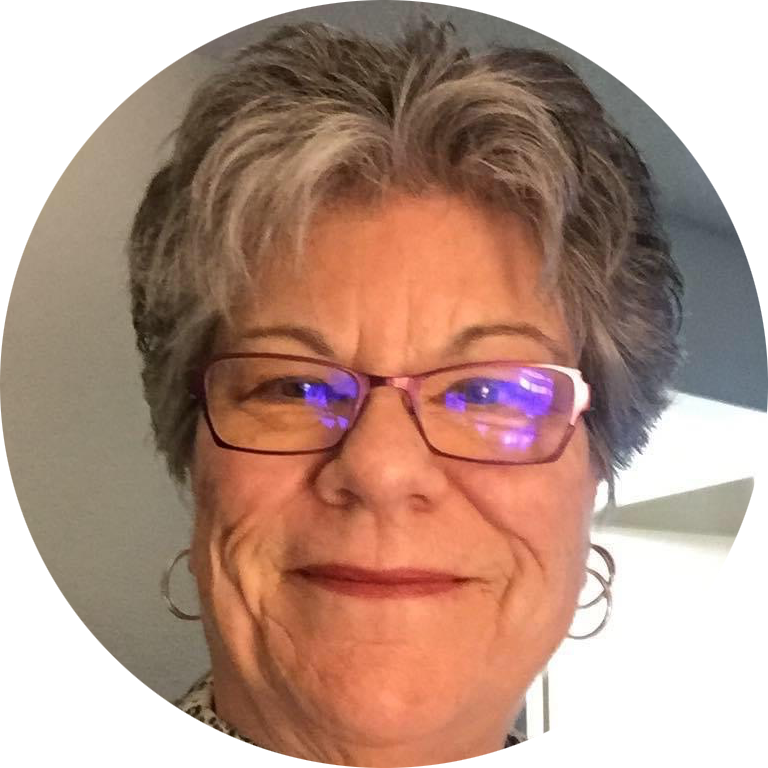 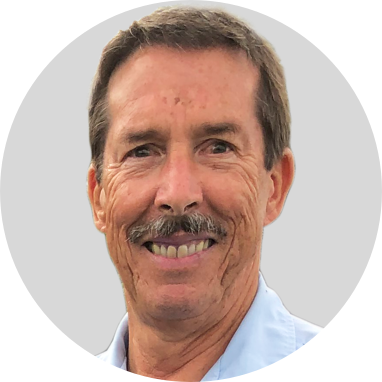 Peter Jones is the Office Administrator for the Labor Heritage Foundation. He has been a boycott organizer with the United Farm Workers of America (UFW), a collective member of the Bethesda Food Co-op, the Caretaker for the Sycamore Island Club, the Executive Director of the Labor Heritage Foundation, and the Office Administrator for Maryland Citizens Against State Executions. A member of the American Federation of Musicians (AFM) 161-710, he is also a singer-songwriter who performs labor and social justice music with his brother Steve and with the DC Labor Chorus. 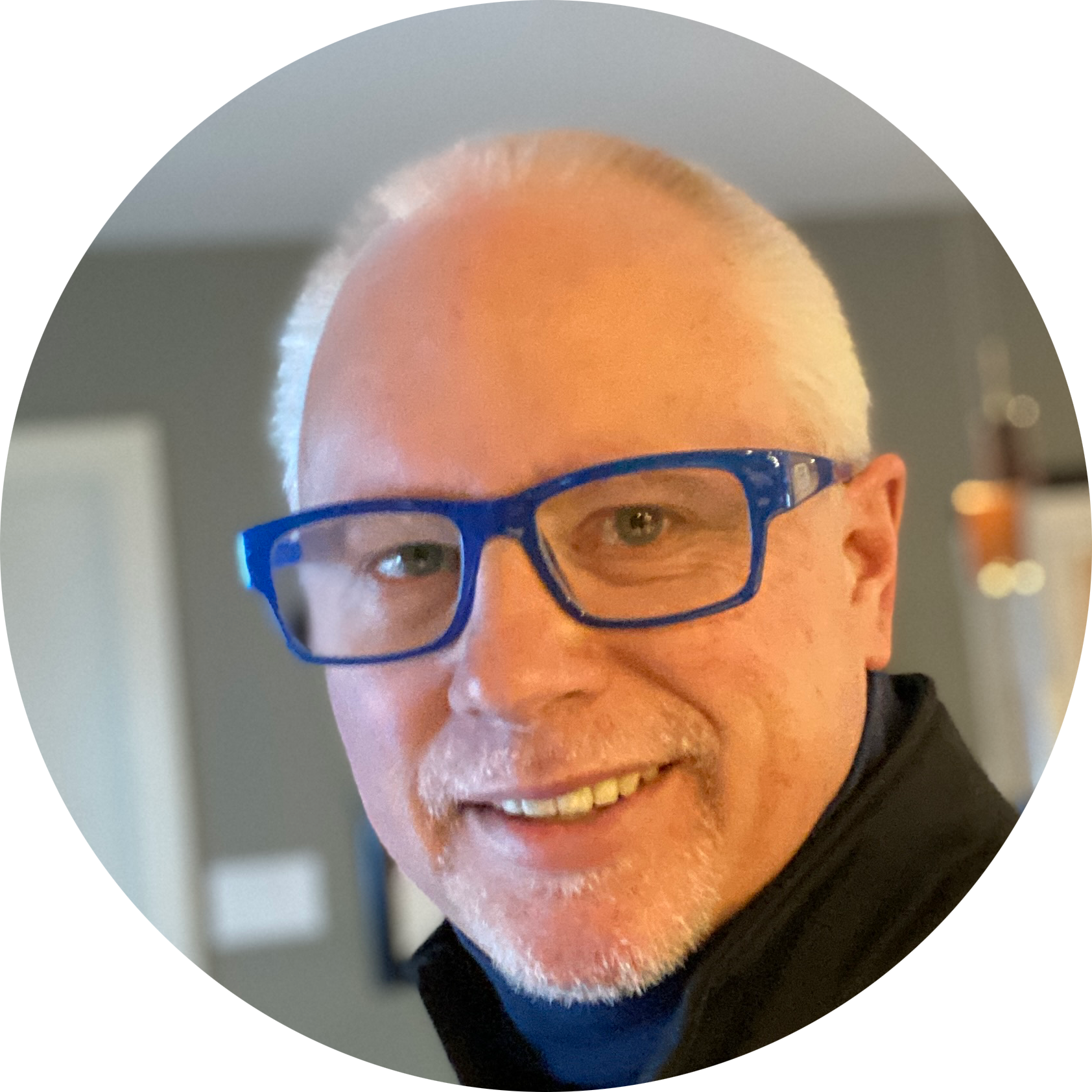 Larry Smoot is the Communications Coordinator for the Labor Heritage Foundation. He began his union career with The Newspaper Guild which continued via merger with Communications Workers of America (CWA). He spent nearly 20 years in various positions within CWA, some of which were Tech Assistant in the CWA Legislative Department and Director of Membership with the Association of Flight Attendants – CWA. During his years at CWA he was also a shop steward for his own representing union, Office of Professional Employees International Union (OPEIU) where he was on the negotiating team for several contract negotiations.

As an early member of the D.C. Labor Chorus, Larry enjoyed his time performing with the chorus using music to support the Labor Community and protest for social and economic justice. Larry was one of the first local chapter officers of Pride @ Work – AFL-CIO in Washington, D.C. and continued to volunteer with Pride@Work for some years. Since retiring from CWA he has been living in Ontario, Canada with his husband of 18 years enjoying the many outdoor activities available to those living in “Cottage Country”.